Days of rain and drizzle in the early Kentucky fall can give a girl the blues. What better way to work your way into a brighter season than to party the last one out with a bang! So, Scarlett invited the “Thoroughbroads” and their significant others to an indoor beach party to put summer behind. It was required to dress the part…in summer garb, and to bring a summer dish you could eat at the beach.

When we arrived, all of the furniture had been removed in the great room (what we called an open plan living space back in the 90’s). The hardwood floor was covered in beach towels and open beach umbrellas were placed in big buckets of sand all around the space. It looked like fun as beach music welcomed us when we entered for our last stab at summer. People arriving in flippers and snorkels made out of aluminum covered paper towel tubes and with masks made out of cottage cheese containers were hilarious. Others in “old lady” bathing suits and some in tie-dyed T-shirts, baggy shorts and inner tubes made the beach theme come to life.

Beer, wine spritzers and adult lemonades were iced down in multiple Igloos around the room. The food was so much fun and the creativity was amazing. You were to bring something you eat at home but would never serve to guests. One couple brought rolls of chocolate chip cookie dough to be eaten raw by pulling off chunks with your fingers. Another couple brought various cheese dips and fruit dips with salty or banana chips and they were gobbled up. ‘Lil Smokies” cooked in BBQ sauce and grape jelly were a hit and peanut butter, jelly on brioche with a variety of berries filled our tummies and sopped up the adult beverages we consumed.

Game time consisted of a type of Russian Roulette. Scarlett’s mother thought of herself as a wine maker and made bottles after bottles of crabapple wine. In truth, about 1 in 5 bottles was actually a nice sweet drinkable bottle. All of her kids could expect a case of what she considered her cherished wine every year for Christmas. Scarlett had saved many cases in her basement in case her visiting mother asked where they were.  Some you could drink, some were able to be used for cooking wine and others…well, they would not even make a good vinegar for salad dressings. As Forest Gump said “like a box of chocolates, you never know what you’re gonna’ get.” The hostess figured this would be a good way to dwindle down the stash of this “cherished” wine thru Roulette. 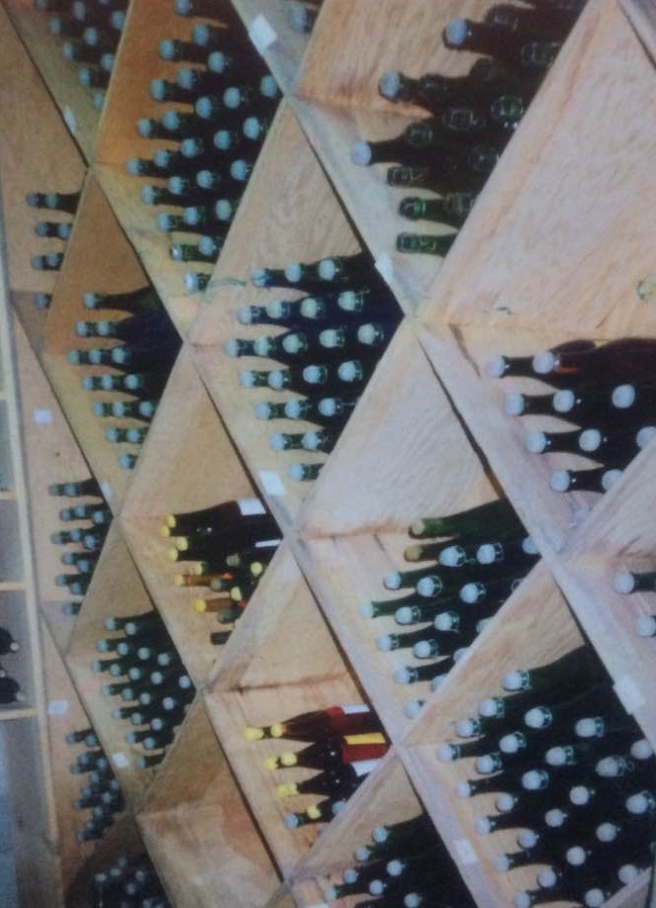 The fun began along the lines of Spin the Bottle only these bottles were pulled out of one of the cases of wine then placed in the center of the circle of friends and spun. If the bottle stopped and was aimed at you, you had to open the bottle and take a big swig of the libation. If it was a good bottle you could take the bottle home and enjoy, if it was a bad bottle then you got a chance to spit it out and were given a store bought bottle to take home. As you would guess, most tasted awful and the spun bottle would land on the same people quite frequently. Money started coming out of pockets to pay someone else to taste the un-opened bottles…it was a fun event and one I have heard has been repeated by others with cheap drug store wine.

We sent the summer season out in the middle of fall, but with the food, the wine, the fun and the great group of friends, we were at the beach once again if only for a while. 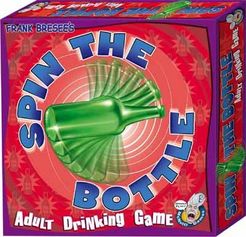 Upon leaving, we put our sweaters and fall coats on and prayed for a short winter.

To cook in a slow cooker, combine little smokies, a small jar of barbecue sauce and a small jar of grape jelly in a crock pot. Cover and cook on HIGH for 1 to 2 hours, until sausages are hot. Serve with toothpicks.

Use creamy peanut butter, a newly baked brioche bread warmed (so peanut butter will melt in) then spread a QUALITY fruit spread of jelly,  a preserve or a favorite jam on top then layer with raspberries, blueberries, or strawberries sliced thin. Cut into bite size portions and enjoy. You can add a chocolate drizzle on top of the cut up pieces if you indulge yourself!

As for cookie dough raw…we recommend Pillsbury Chocolate Chip in the large size.