The story as told by Robyn,  she always made a delicious chocolate cake for husband Steve to take each year when he met up with his hunting buddies in the fall. It was expected that he would bring one every year and so he did…and Robyn has agreed to share the recipe finally. In the mean time… the pictures at the end of the story attest to its “yummyness”!

After Labor Day, the countdown to Thanksgiving began in Robyn’s house. That was the date of Steve’s annual deer hunting trip. Once a year, he made the trek to West Virginia to hunt with the same bunch of guys. Robyn didn’t mind in the least. She used this time catching up with friends in far flung places

Steve arrived home with the buck of his dreams and started preparations to butcher. Next door, five year old Jacob, was watching with interest. Finally, he ventured over. What is that? It’s a deer. Is it dead? Yes. Jacob took off.

A few minutes later, Jacob returned with a red splotchy face and Mom in tow. Mom explained that Jacob thought that Steve had killed Rudolph. Steve got down on Jacob’s level and gave him a hug. I am so sorry to upset you and I would never do such a thing. Steve explained that this could not possibly be Rudolph. Look at that nose. That nose is definitely black not red. This deer came from West Virginia. All of Santa’s deer are at the North Pole resting up for Christmas. Steve went on to explain to Jacob that before there were grocery stores, this was how people got their meat. Jacob seemed satisfied with this explanation and returned to his yard. Whew! Disaster averted and a freezer full of venison.

This was Steve’s dream buck. A perfectly shaped and balanced 10 point. So, that head went to the taxidermist. A few months later, it came back and was installed on the wall of the family room. Robyn looked at it. She said if she was going to be looking at him, he needed a name. Steve immediately said, Romeo! If he hadn’t been chasing a piece of a** , he’d still be alive. 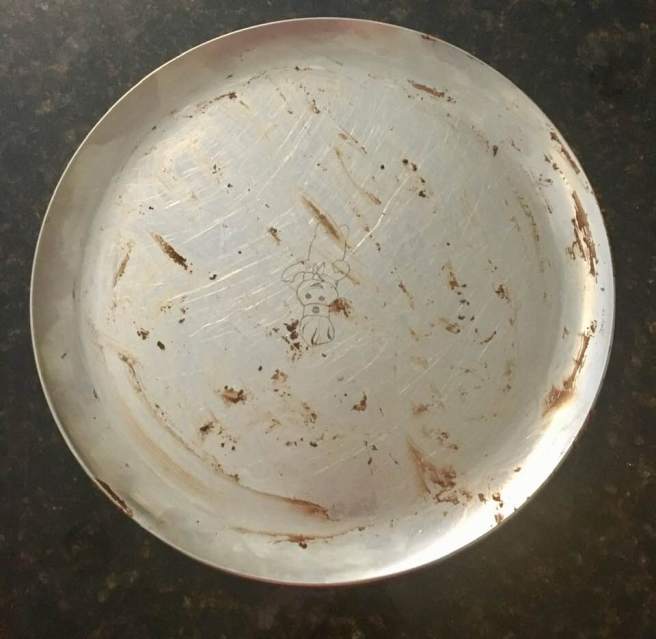